He has over 20 years experience working across many industries including Mining, Petroleum, Energy, Property, Government and Banking sectors. He has worked with many Blue Chip and ASX listed companies such as BHP, Wesfarmers, Woodside, Rio Tinto, Department of Finance, Bankwest and Alcoa.

He is based in Perth, Western Australia, attended school at Scotch College Melbourne has a Bachelor of Commerce majoring in Accounting and IT from Bond University Queensland, and has worked in Australia, UK, Africa, Singapore and Indonesia. 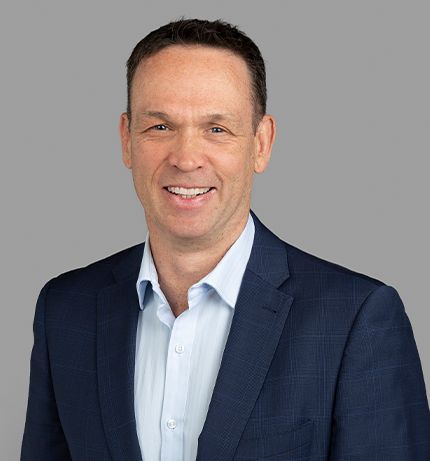 Bernardo has over 20 years experience in the Mining, Finance, Hospitality and Real Estate industries. He has worked extensively throughout Australia, South America, Africa, Asia and Europe. Over the last ten years he has been focussed on running several mining companies, including ASX listed junior miners, exploration companies, development companies and producing companies. He is a currently a Director of South American Ferro Metals Limited, a mid sized iron ore producer in Brazil and SPG, an Australian based mining services company.

Bernardo started his career as an Investment banker with UBS & Azure Capital where he worked in a team that advised many of Australia’s leading companies in mergers & acquisitions, capital raising, hybrid instruments and debt advisory.

Bernardo holds a Bachelor of Commerce degree with First Class Honours, a PhD in Financial and Economic Modelling from the University of Western Australia and a Diploma in Financial Strategy from Oxford University.

Bernardo has lectured at UWA, Curtin and FINSIA. In addition, Bernardo has published several articles in international scholarly journals and acted as an expert witness on several court cases.

‘Navitas’ is Latin, meaning ‘to navigate with energy’. The company was established in 2010.

Navitas has extensive experience and specialises in designing business models for Blue Chip and ASX Listed companies. Types of models include: